ACI Marina Piškera is located between the islands of Piškera and Panitula Vela, off the northern coast of Panitula Vela, where the ACI flag flies on the island’s highest prominence. The marina is well-protected from the northerly bura wind, but a little less so from the southerly winds. It is open from April 1 through October 31.

Once a year, on the last Sunday in July, the people of Sali and other nearby villages flock to this uninhabited island in their boats to attend mass at the Church of the Nativity of Mary. The “Klif” restaurant is part of the marina complex.

The island of Piškera or Jadra is part of Kornati National Park. The National Park is usually entered from the north through the Proversa Mala and Proversa Vela straits, or from the south by sailing between Cape Opat and the island of Smokvica. When approaching from Proversa the course to ACI Marina Piškera leads through a series of channels between numerous islands and islets. The most interesting feature of the Kornati Islands are the famous sea cliffs stretching along the western sides of several islands, the most beautiful being those on Mana and Rašip islands. A bit further to the south is the island of Piškera. Just off the western coast of Piškera is the island of Panitula Vela which houses ACI Marina Piškera. In front of the entrance to the marina lie the island of Panitula Mala and Škanji Reefs. The approach from the north or west between Škanji Reefs and the southern cape of  Panitula Vela Island is safe, with the sea depth of 7 m. The approach to the marina from the northwest between the islands of Panitula Vela and Piškera is shallow and dangerous due to numerous reefs. The southern cape of Panitula Vela Island (43°45.4’ N 15°21.2’ E) can be used as a landmark. When approaching ACI Marina Piškera from Cape Opat the route is somewhat easier. The southern cape of the islet of Veseljuh (43° 45.8’ N 15°22.4’ E) can be used as a landmark, and behind it is the channel between the islands of Lavsa and Piškera. The marina is sighted immediately after passing through the channel.

VIEW IN GOOGLE MAPS
SAILING INTO THE MARINA

The island of Piškera is an uninhabited island whose surface covers only 2.66 square kilometers, and its highest point is 127 meters above sea level. ACI’s marina is the only outpost of civilization disrupting the pristine nature of the island, surrounded by a mosaic of islands and islets, rocks and lighthouses. One of the legends on its creation says that the Kornati were made accidentally when God created the world. When 140 stones fell out of God’s pocket, he turned to pick them up, but then he was stunned by what he saw and said: “No, let them remain like this, there is nothing to be changed here!” Famous Irish writer George Bernard Shaw wrote: “On the last day of Creation, God desired to crown His work, and thus created the Kornati islands out of tears, stars and breath.” If you wish to see for yourself, there is no better place than ACI marina Piškera. 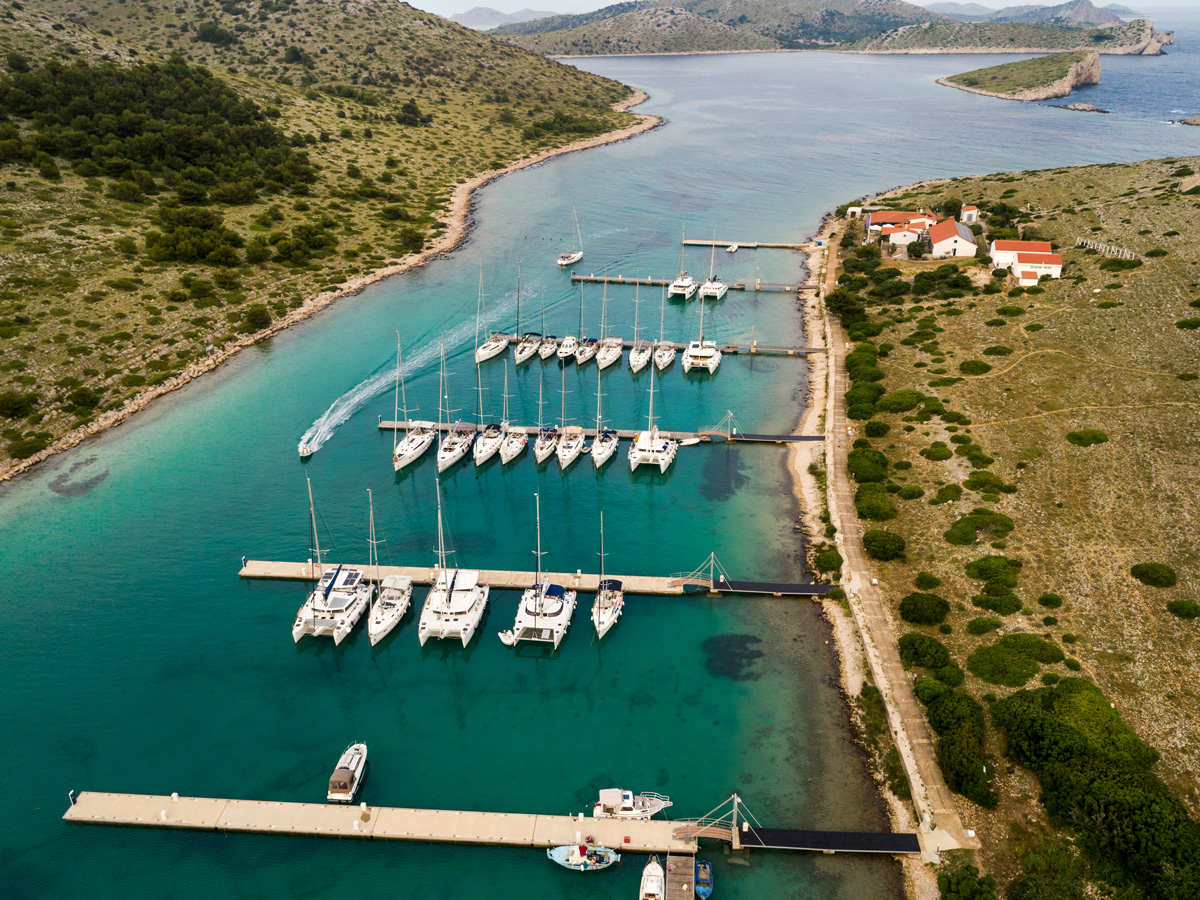 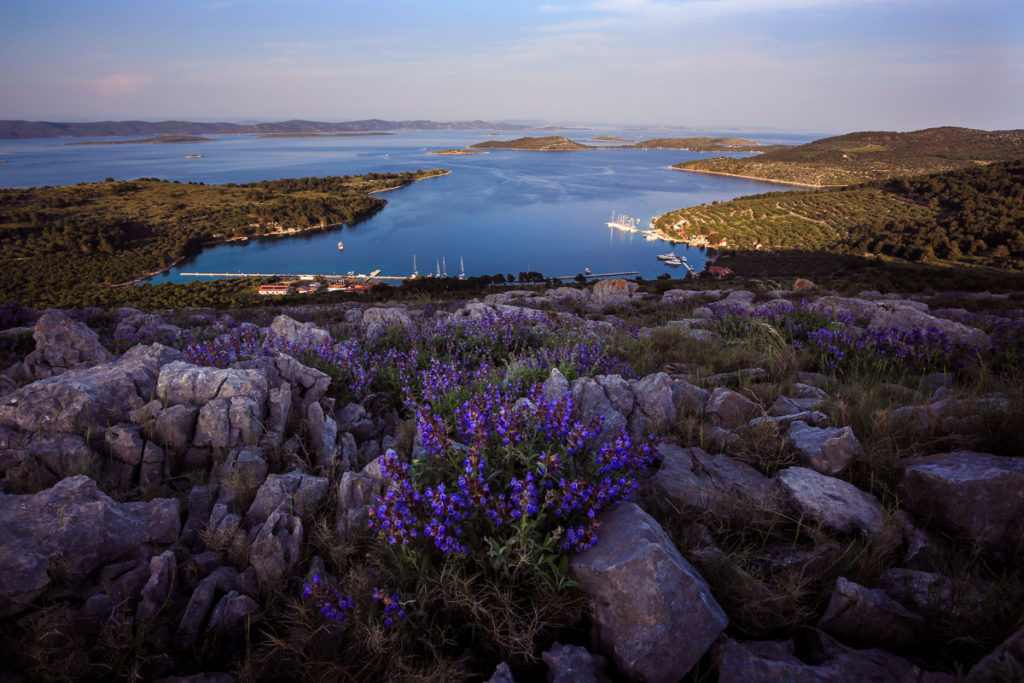 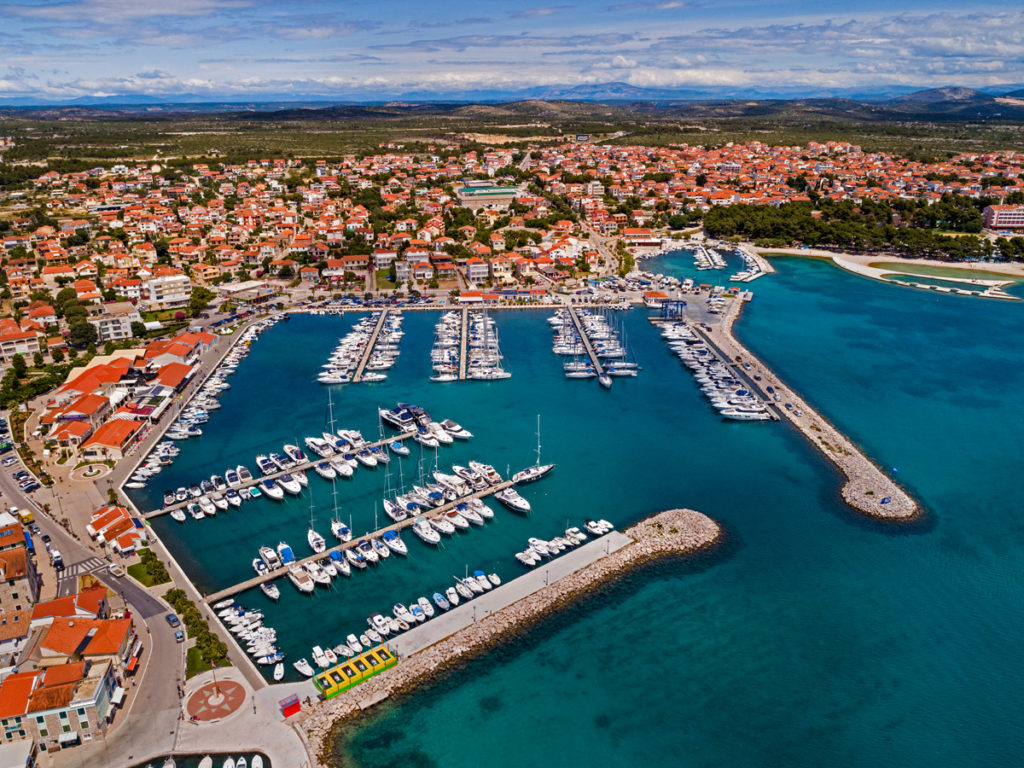 tel/fax: +385 (0) 22 435 190
VHF channels 10 and 16
Scroll to Top
This site uses cookies to help provide a better user experience. By continuing to browse the site, you are agreeing to our use of cookies.AcceptRead More