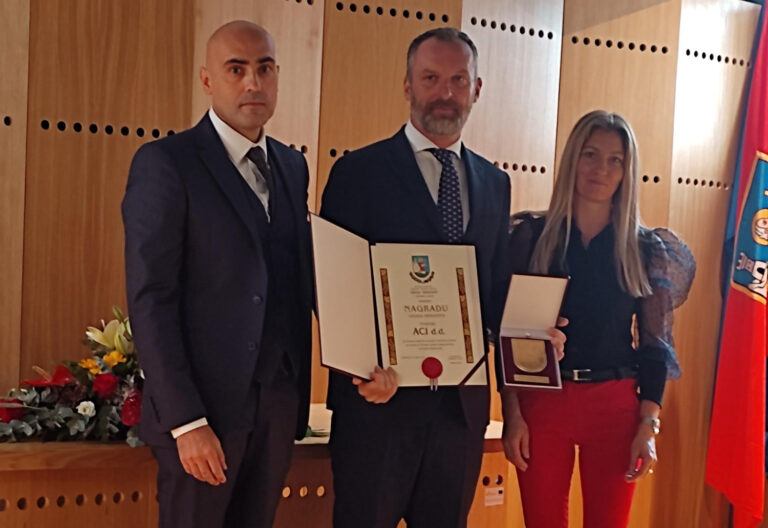 Thanks to the quality of the offer and service and the social engagement of the ACI marina, Skradin has become a recognizable tourist destination.

Yesterday in Skradin, on the occasion of the City Day, a solemn session of the City Council was held, at which ACI had the honour to receive the award of the City of Skradin for exceptional contribution to the development of nautical tourism. The award was received on behalf of ACI by a member of the Management Board – Director, Kristijan Pavić, and was presented by Mayor Antonio Brajković and President of the City Council Nadija Zorica. Thanks to the quality of the offer and service, but also to the exceptional social engagement of the ACI marina Skradin, the city of Skradin has become a recognizable tourist destination. Therefore, the director of ACI, Kristijan Pavić, congratulated the citizens of Skradin on their day, thanked them for recognizing the efforts that ACI invests in the nautical development of Skradin and expressed hope for the continuation of successful cooperation with the local community.

The recipe for success: perfect location and improved infrastructure

Thanks to the accommodation near some of the most popular Croatian natural attractions, such as the Krka National Park and River, Skradinski Buk and Roški slap, ACI marina Skradin in this historic town and a rare pearl of the Mediterranean attracts more and more boaters looking for the perfect blend of nature, culture and gastronomy. Recognizing this, ACI continuously monitors the needs and interests of boaters and other guests and expands the offer to make the entire Croatian tourist product even more attractive. One of the examples for this is the ACI marina Skradin, which in addition to the secured and controlled parking space for guests’ cars recently has a new anchor system, which has increased the length of the marina. Moreover, the annual berth has so far only been available for vessels up to 30 meters, and recently the possibility of safe reception of ships up to 40 meters has been introduced as a novelty.

Enriched wine offer as sugar at the end

Experienced boaters know very well that after a day spent on the high seas, it is best to invigorate the body and soul with a glass of good wine. Thus, in the ACI marina Skradin, after carefully listening to the requests of sailors and in cooperation with the Zdjelarević family and the best Croatian winemakers, a rich offer was provided for all guests in the newly opened Vinoretum Croatian Fine Wine Shop Boutique wine shop and delicatessen. Emphasis was placed on Croatian products and indigenous varieties of wine, of which there are over 130 in Croatia, and only about 10 are available on the market. “Some of them are also available in our small wine shop in the Skradin marina, and in that way, boaters can get to know Croatian winemakers and their top products directly,” points out the director of the ACI marina Skradin Slaven Bogut. “We believe that in the future another similar boutique store will be opened, which will offer specific products such as filleted anchovies, prosciutto, cheese, honey, fried almonds and other products that are characteristic of this area, and which are insufficiently presented and offered to our guests and boaters “, he concludes. 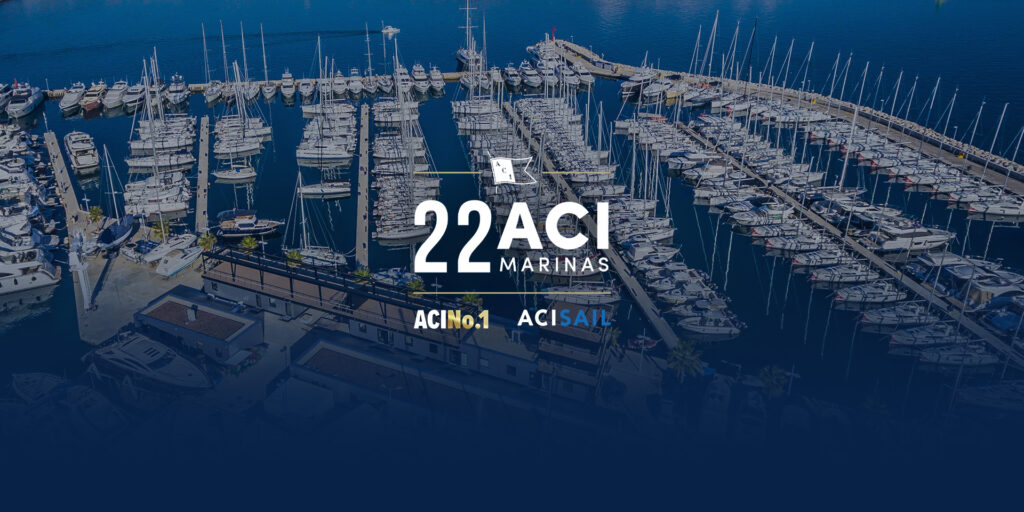 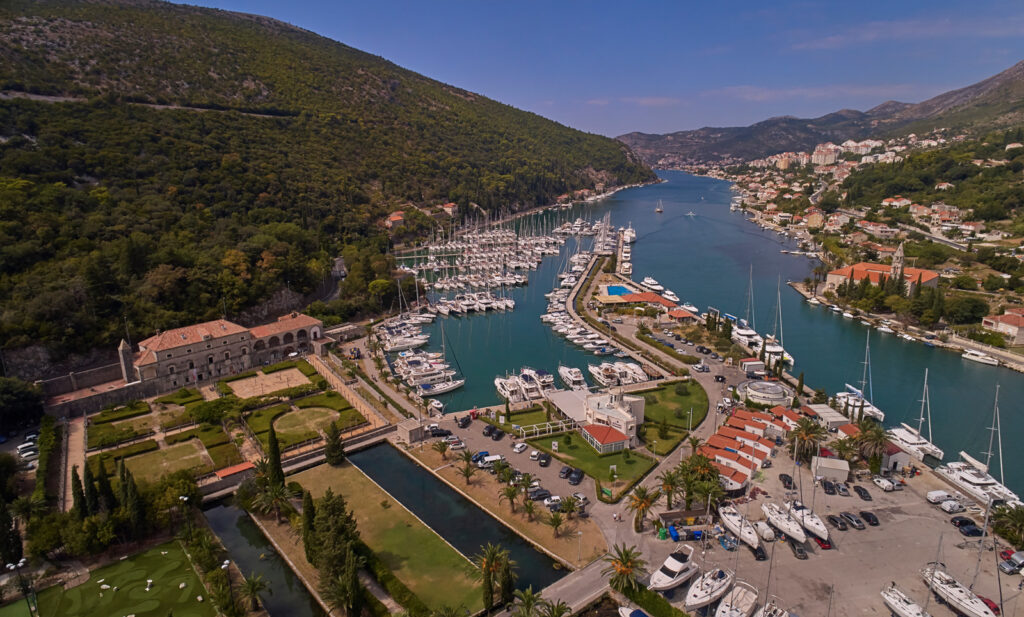 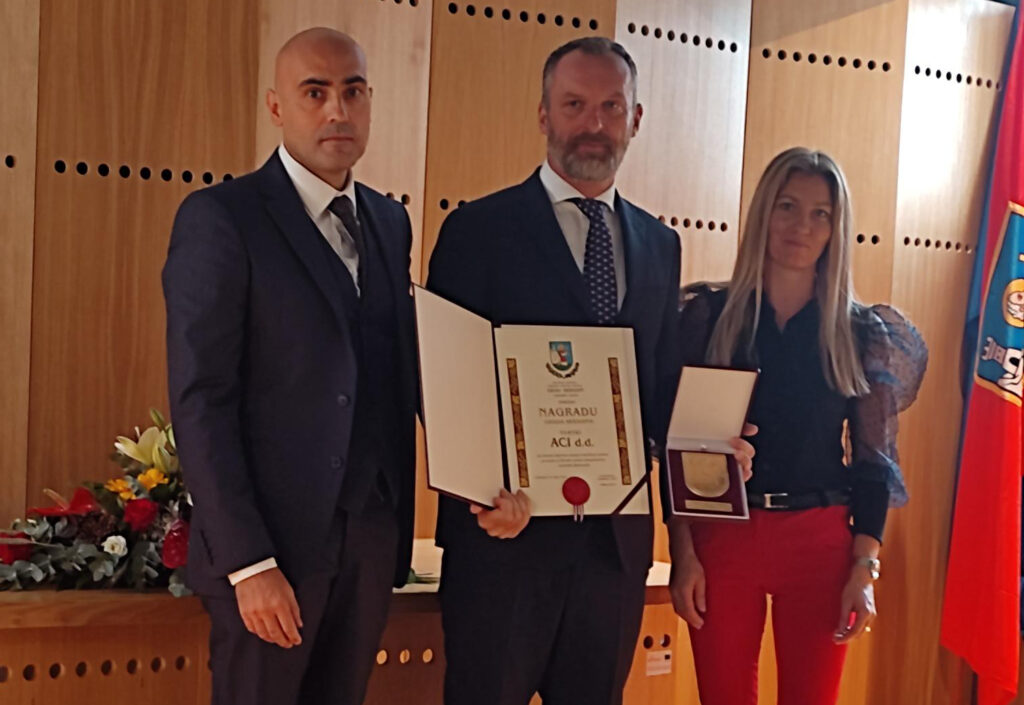 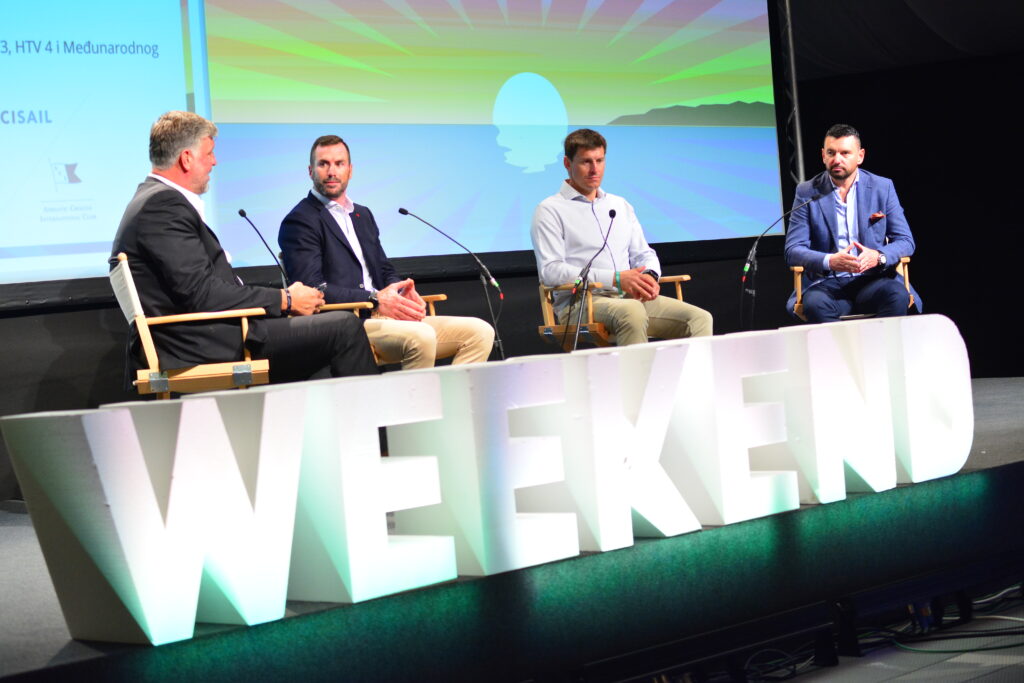